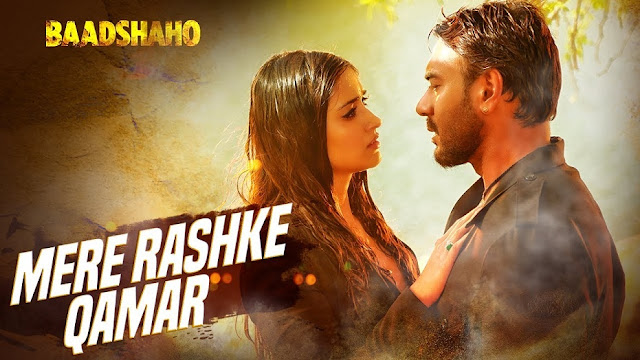 ‘Mere Rashke Qamar’ is sung by Nusrat Fateh Ali Khan and Rahat Fateh Ali Khan. The lyrics for the song is written by Manoj Muntashir and the music is composed by Tanishk Bagchi.