After Arijit Singh’s soulful track Pal, the makers of Monsoon Shootout recently unveiled another song from the film. Titled Andheri Raat, the song is a new-age club number. The song has been composed by Rochak Kohli and sung by Neha Bhasin. The video, which requires adult discretion, features a montage of scenes featuring Nawazuddin Siddiqui and unveils a story in itself. 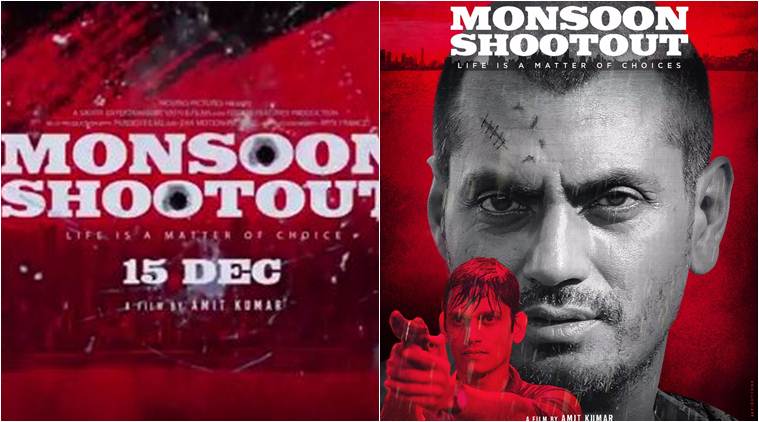 Directed by Amit Kumar, Monsoon Shootout is a crime thriller and features Vijay Verma, Neeraj Kabi and Tannishtha Chatterjee alongside Nawazuddin Siddiqui. The film premiered at the 2013 Cannes Film Festival and even earned a nomination for Amit Kumar under Golden Camera category. The film is being released in India by Select Media.